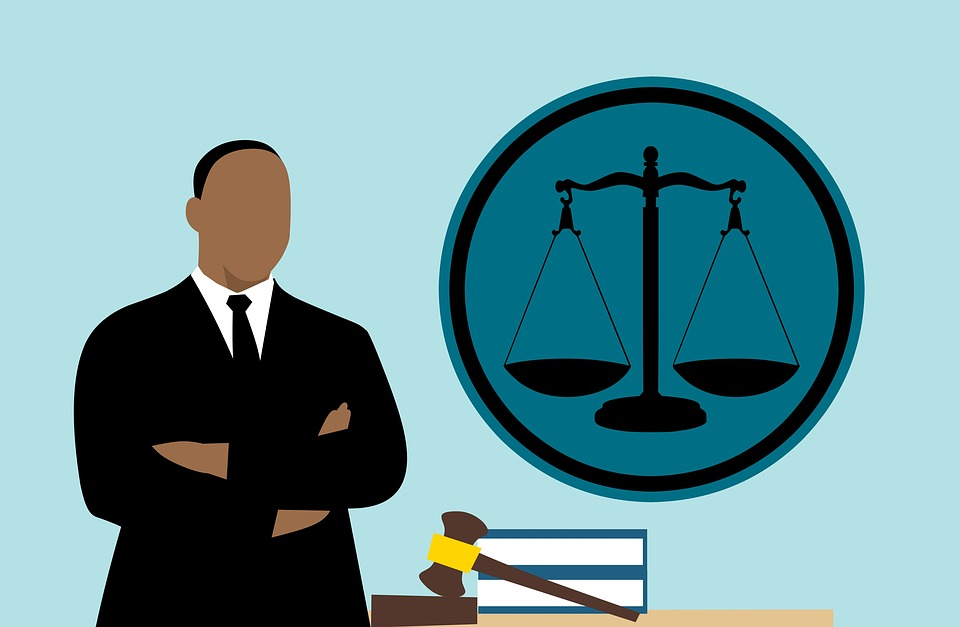 Most people have had a personal injury of some kind, whether it be a cut from a piece of broken glass or some other sharp object, or perhaps you slipped and fell on some ice as the weather started to get colder. In the vast majority of cases, these injuries are completely innocent.

In more serious situations, though, those can lead to a more serious injury. In any of those cases, you might be able to file a claim for compensation from the negligent party responsible for your injuries. Knowing what you can claim and understanding how to go about filing that claim is key to getting the money that you deserve from your case.

1. What Is Personal Injury?

A personal injury is an incident where one person’s negligence causes another party’s injuries. This can be a car accident, a slip, and fall at a business or some other location, or even the harm caused by incompetent medical care. If someone else was negligent in their duty to you and as a result of that negligence, you were injured, then you might be able to file a personal injury claim.

2. Why File A Personal Injury Claim?

The simple answer is that you deserve compensation for your injuries and suffering, but many people do not see it that way because they assume the insurance companies will take care of everything.

This simply isn’t true though. As the experts at Sherrod & Bernard say, a lot of people are left high and dry by their insurance companies because the company thinks an individual won’t be able to do anything about it. You might get some medical bills paid by your insurance company for your injuries, but they are also going to increase the cost of your insurance premiums in an effort to recoup that loss in additional revenue.

That is why personal injury claims exist in the first place. By filing a claim against another party who has injured you, you are entitled to compensation for the pain and suffering that your injuries have caused. You might also be able to get compensation for other losses, including loss of income or estate, medical expenses, damaged property (like your car if another driver was at fault), and more.

There are several key elements you should expect to see in your personal injury claim, and that the other side will likely be looking for as well. The first one is that there was some negligence on part of another party which caused your injuries.

For example, if someone rear-ended you while you were stopped at a red light, that would be an example of negligence. However, if they did so because the traffic light was faulty, then it might not be negligence on their part, but on the part of whoever was supposed to maintain the light. This is why expert legal advice is necessary.

In order for negligence to be proven, you have to show that there is a standard in place that people are required to follow and that they failed in their duty when they broke that standard.

The second element is that someone other than yourself should have been responsible for preventing those injuries from taking place. This is known as the “duty of care,” and if someone failed to uphold that duty, you might have a valid claim.

An example of this would be going into a store and slipping because someone tracked grease or oil onto the floor. In this case, then the store owner was likely negligent in their duty of care since there was no caution sign. If, however, there was a sign that said “slippery when wet” and you ignored it, then the owner would not be responsible for your injuries.

The last element includes actually proving your injury actually occurred in the way you are saying it did. Because there are different degrees of personal injury claims, some more severe than others, this can be more difficult to prove than simply proving negligence and duty of care.

However, the key here is to provide all evidence you can that shows why your injuries occurred and that they actually led to some form of damage or loss. Even if it’s a small case, where you are asking for a few thousand dollars in damages from another party, you need to be able to prove everything you are saying.

This goes hand in hand with insurance, which was touched upon earlier. Just because you have insurance doesn’t mean that they are going to pay up to your claim. When someone else is at fault, the insurance company might try to fight it for a variety of reasons, so having proof of loss is necessary to ensure that you do actually get the compensation you deserve.

In addition to the general elements of a personal injury claim, you should also be able to prove the degree of damage that your injuries have caused. This is oftentimes a difficult distinction because there are different degrees of severity when it comes to personal injury claims.

While you might still be in the right, if you can’t prove that an accident caused you serious personal injury, then it might be best to scale back your claim and only ask for the cost of the medical injury, instead of getting additional compensation due to pain and suffering.

This doesn’t mean that your pain isn’t valid, but if you can’t prove that your pain and suffering are directly related to the accident, then it might be difficult to get a good settlement from the insurance company. 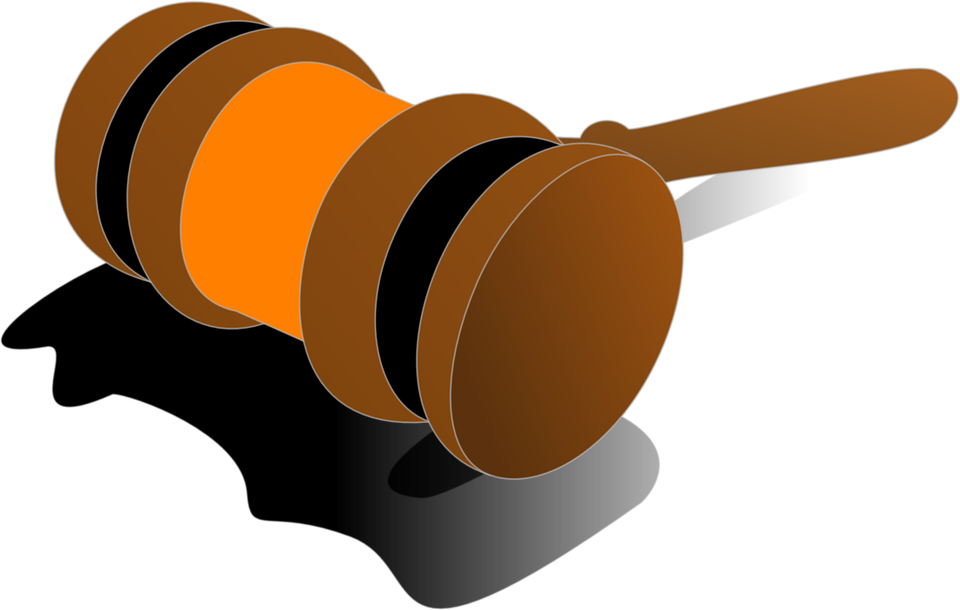 These are the key elements that are involved in a personal injury claim. Negligence, the duty of care, proof of damage – all of these come into play when you’re trying to build your case for compensation. While you might feel overwhelmed at first, it’s important to understand why the claims process exists. By building your case carefully and with legal guidance, you’ll be able to increase your chances of winning a successful settlement out of court.