Comparing the reaction of NBA Commissioner Adam Silver to U.S. developments with China’s egregious abuses, you can see that these two men are quite different. While the NBA released a statement condemning U.S. vigilantism, James and the league seemed tongue tied over Peng Shuai’s disappearance as a Chinese tennis player. The accusation of being raped by a Chinese communist in high office was made and she disappeared for a time.

“Cowardly” doesn’t begin to describe James and Silver. It’s no wonder James’ former teammates revealed they see him as a complete phony.

Twelve-year NBA veteran Enes Kanter of the Boston Celtics said, “I had so many conversations with LeBron’s ex-teammates and even they are the one[s] that told me that LeBron, all he’s doing is own PR and everything he’s doing trying to stand up for things is not that he really feels about it.”

James stood loudly against Kyle Rittenhouse last week after a jury acquitted him of murder for multiple shootings during a 2020 riot in Wisconsin following the Jacob Blake shooting.

He’s had plenty more to say about social justice in the U.S. for the past several years, always taking radical left-wing positions. When Serena Williams melted down and acted like a childish idiot in a 2018 loss at the U.S. Open, James claimed she was “fighting for equality.”

The NBA also issued a BS statement denouncing American vigilantism. As far as missing Chinese athletes … not a word. 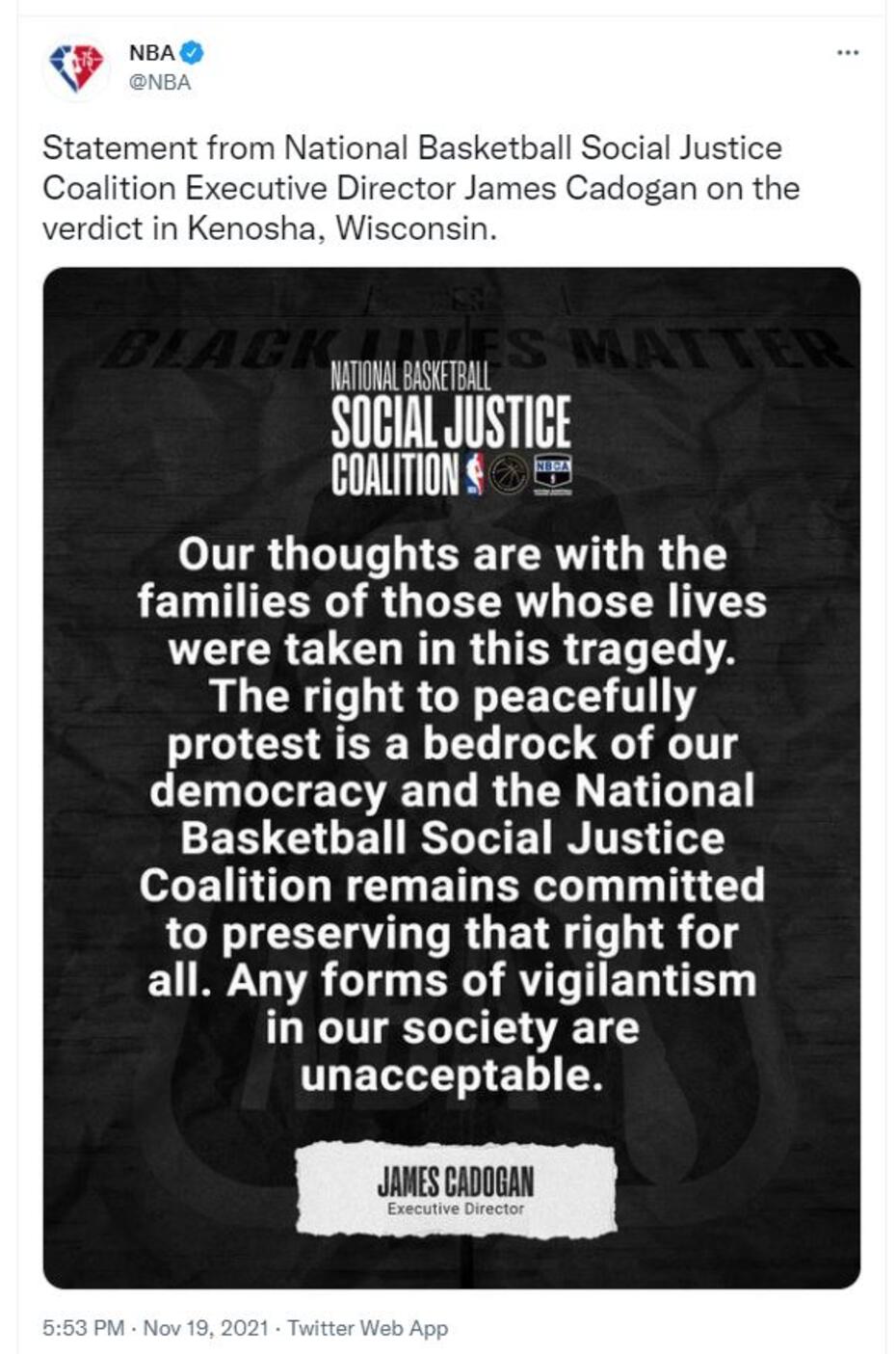 On Nov. 2 Shuai posted a message on a Chinese social media platform telling the world that Vice Premier Zhang Gaoli had raped her two years ago. Her social media was quickly blocked by the dictators and Shuai disappeared for over 2 weeks. However, there is still concern about her health and her ability to move and speak freely.

James thinks first of China’s dictatorship as an enormous source of money. Same goes for Silver. China’s enslavement of ethnic minorities doesn’t rise to their level of “fighting for equality.” Nor does the highly suspect absence of a Chinese dissident.

Kanter had exposed James’ hypocrisy. James turned the China topic to his favourite person, himself. “He’s definitely not someone I would give my energy to. [He’s] trying to use my name to create an opportunity for himself.” But what about China, LeBron? Nothing.