The most dreaded time in a student’s life is the day before an exam. It takes hours of studying and preparation to make sure you will be able to answer any question that could come your way. A lot of students go into panic mode, trying frantically to cram for hours or else they will not have time the next day. 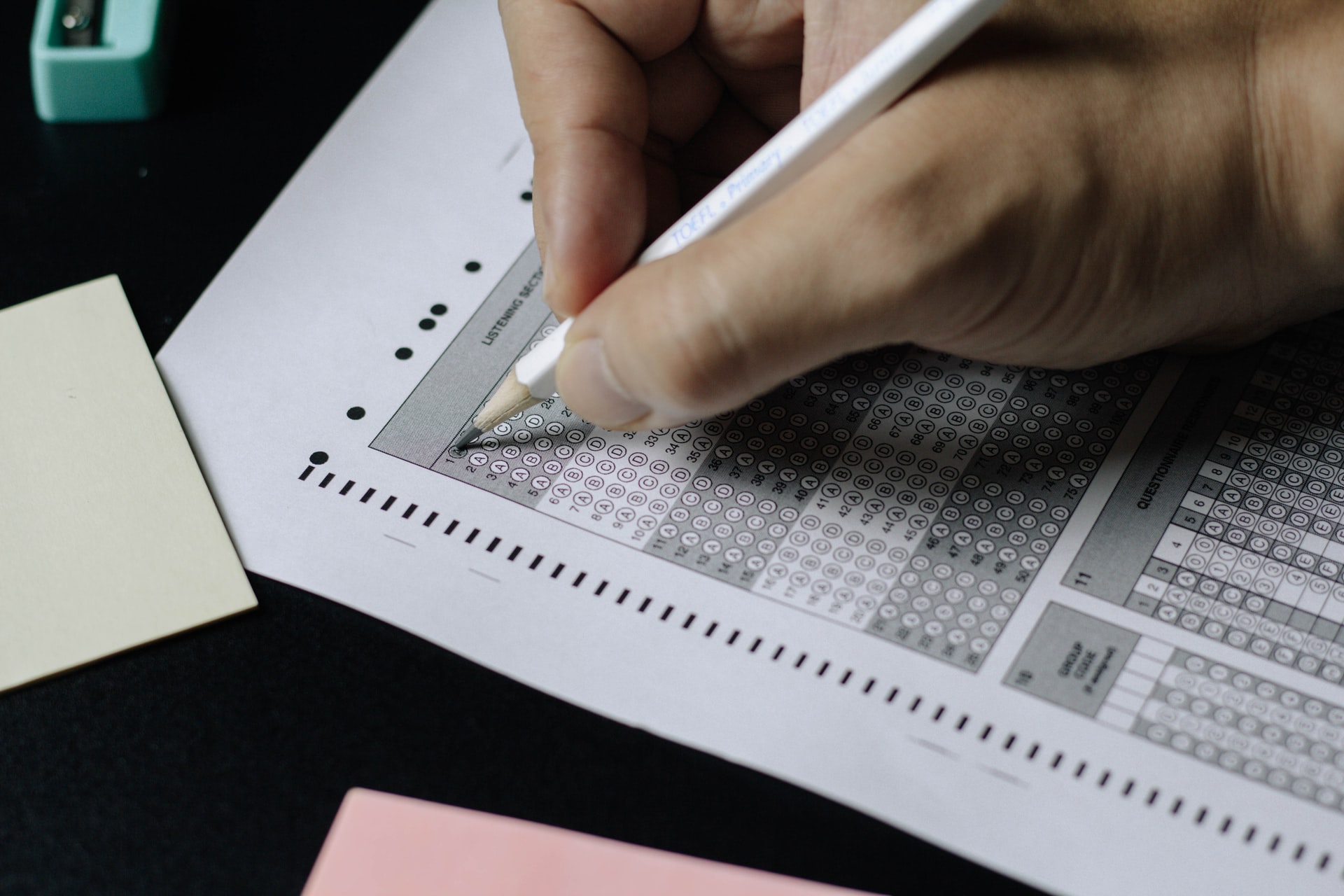 Sometimes, they do so out of fear that they aren’t prepared or that they will embarrass themselves in front of their peers. And sometimes, it’s just the fear of failing an exam and having to retake it.

You can lessen anxiety and increase your chances of doing well by preparing ahead of time with what would be discussed here. This article will show you six things you need to do before taking an exam so that when it comes down to crunch time, all you have left is a few minutes of reviewing what you already know.

Never go to bed in the night or early morning hours without at least 7 hours of sleep. This is because your brain needs a certain number of uninterrupted hours of sleep every night to recharge itself. If you have one of those days where you just feel drained and don’t know why it could be because you were up until 3 AM cramming for that exam the next day.

Yes, it does seem like a big sacrifice to go to bed at 8 PM on a Friday night, so you can wake up early Saturday morning refreshed and ready to take an exam, but what do you think would happen if, after pulling an all-nighter, you still didn’t get enough sleep? Maybe instead of turning in at 2 AM and getting 5 hours of rest, you’d stay up until 4 AM and only get 3 hours?

Doing so will only leave you exhausted and groggy when it is time for your exam, and even if you know everything there is to know about the topic, you won’t be able to think very well. Moreover, when you haven’t slept sufficiently before an exam, your brain cells suffer from a lack of oxygen that can lead to brain fog.

If there is one thing to remember about studying before an exam, it is this: leave no stone unturned. Make sure every single fact and concept that could be covered on the test has been reviewed at least once. If the exam you’re preparing for has test preps, ensure you’ve solved it several times. There’s real estate test prep, law school test prep, and several others. Check online if there are test preps for the exam you’ve got. There should be nothing that feels like a struggle between your brain and paper; both should work together as seamlessly as possible, so neither will become too exhausted from the experience.

Before the exam even begins, you should have read through all of the material, so you are familiar with it. There is nothing worse than being caught off guard by a question that seems out of place because there was no way for you to know it otherwise. Even if you think that information would never be covered on an exam, it’s still good to know where all of this material comes from and how it applies in real-life situations. If nothing else, just skim the pages until time runs out, but definitely have at least some familiarity with them before beginning the exam.

When you eat well, your brain is able to function properly. If you are running late for an exam and only have time to rush through the cafeteria line, then whatever food you choose will probably be either high in carbohydrates or fats. Both of these can make it more difficult for your body and mind to focus on the task at hand.

If possible, always try to eat a decent breakfast before leaving home. It doesn’t matter what it is as long as it will give you the energy you need to stay awake during the exam without sacrificing too much time that could better be spent studying. And if you know that there won’t be an opportunity for another meal, don’t just starve yourself; definitely bring snacks along with you so that hunger doesn’t lull you into falling asleep.

Don’t Drink Too Much Water

There may be nothing that causes more anxiety for college students on the day of an exam than whether or not they should stay hydrated. Students want to know how much water is too much and when it would start to be detrimental instead of beneficial to their brain function. 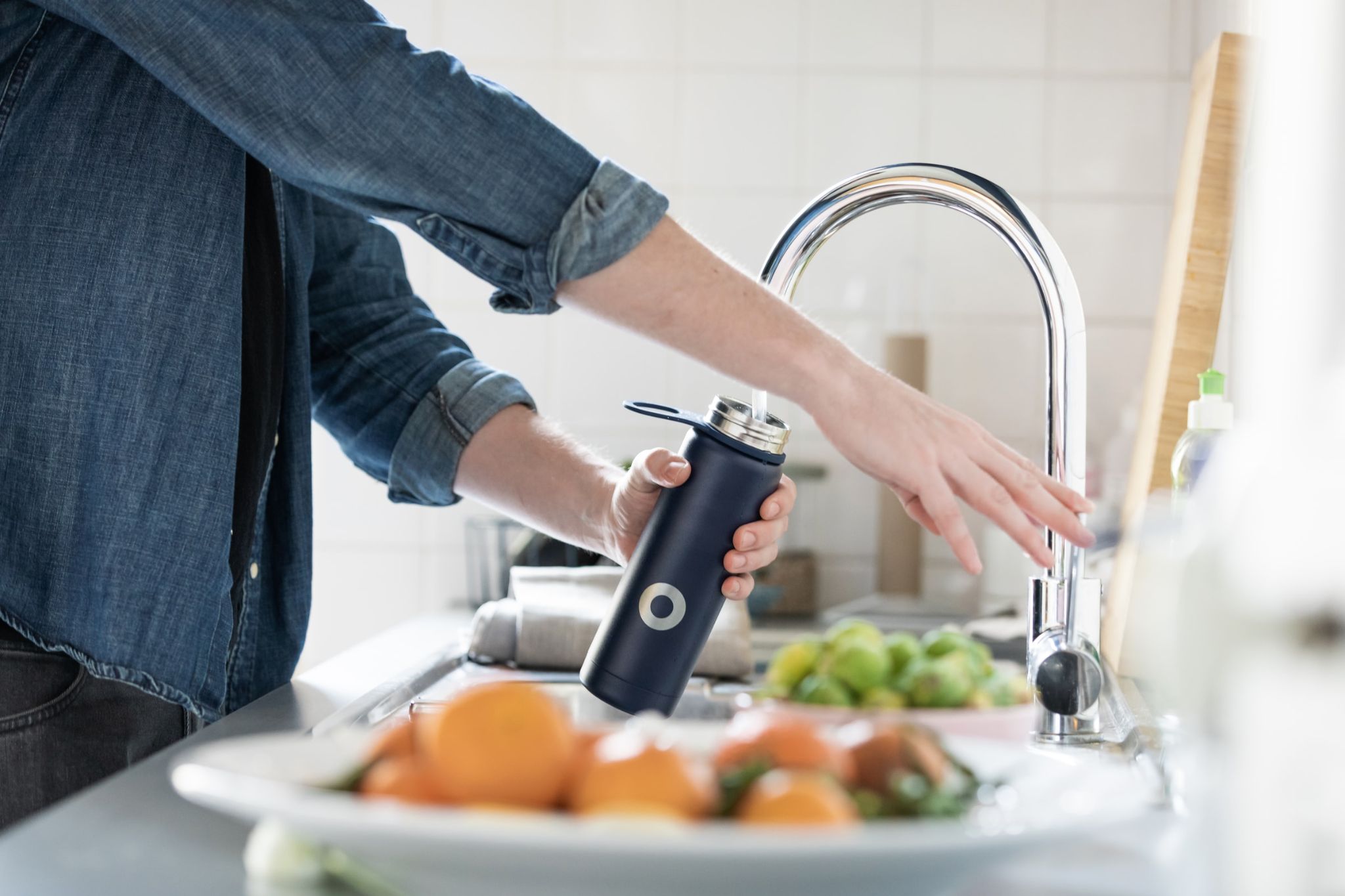 Despite reduced cognitive performance and decreased alertness, no studies show that moderate dehydration affects mood or anxiety levels. Although staying well-hydrated can both physically and mentally benefit a person, drinking too much before the exam has been shown to cause bladder discomfort and even constipation.

This could distract you from concentrating on the task at hand and deteriorate your mental performance in such a way where it actually makes sense why people who stay up all night cramming for exams often fall asleep at their desks.

Know How To Get To The Venue

It doesn’t matter whether you’re taking an exam in a huge lecture hall or a small conference room, you need to know how you’re going to get to the building where it’s being held. If there will be other people driving and/or if they will need to drop you off, make sure everyone is aware of the time and place, so there won’t be any surprises.

Make sure that your phone is turned on or that you have directions saved somewhere so even if something comes up and makes it impossible for you to leave earlier than usual, you’ll still be able to show up before the doors close. You should also know what time the exam ends because this could come into play when calculating travel times as well as anything else that requires the amount of time you will have after the test.

The absolute worst thing you could do before a test is to study right up until the last minute. Tests are not the place where students should take a chance on winging it and hoping for the best. To get a good grade, you need to be prepared for everything that might be asked. Even though it goes against your instincts, try your best to not cram at all. Study well, but avoid cramming.

It’s important to be well-prepared before taking any test or exam. These six things listed in this article can help you do that. On a final note, understand that it’s not always the most intelligent that passes an exam, but the smart one. Choose to be smart and take steps that’ll help you scale through your exam easily.