You no longer have to watch network television to catch up on your favorite shows. Thanks to streaming services, you can watch from your laptop or mobile device. One of the main advantages of streaming your favorite movie or television show is that you can do it when you want, not according to a network’s schedule.

However, while streaming makes watching television and movies easy, that’s not to say that there still aren’t hurdles and challenges that need to be overcome. One problem a lot of people face is actually finding services streaming their favorite content. This post will tell you how you can overcome this issue. 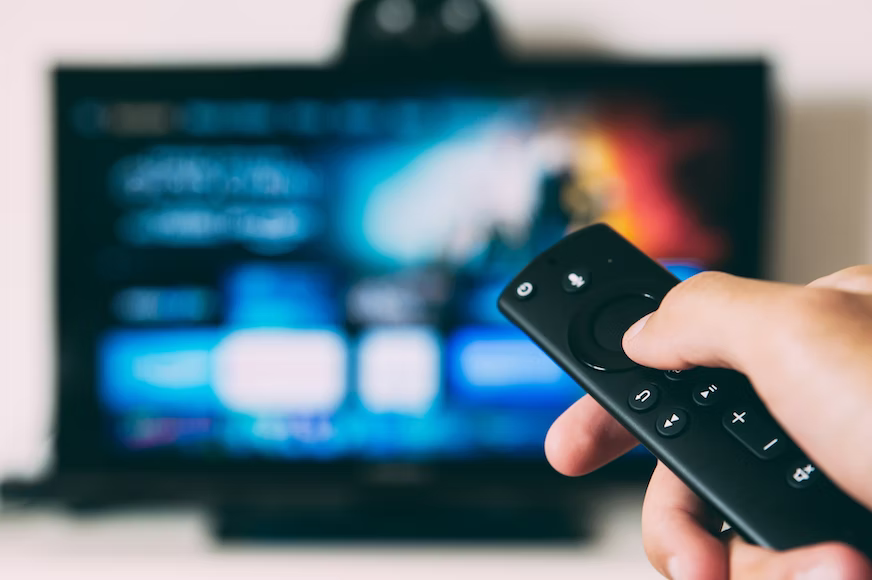 Television networks are well aware of the fact that people aren’t tuning in as much as they were in the past. It’s no secret that some of the best television shows were created and funded by these networks though, like HBO’s The Sopranos for example. Because of this, networks are cracking down on streaming services distributing their content, and are allowing people to stream it from them directly. Such networks offer TV packages, where a number of channels are made available to people, as well as huge catalogs of content. If you have a favorite television show or movie that was made by a specific network, consider signing up for a package service with them.

One of the easiest ways to find out where your favorite content is streaming is to conduct internet searches. An internet search will show up all of the services currently showing the content you’re interested in watching. Make sure that you set your location settings so that only domestic services show up. Sometimes when you conduct internet searches, looking for specific shows or movies, you are shown results from different countries and international services. 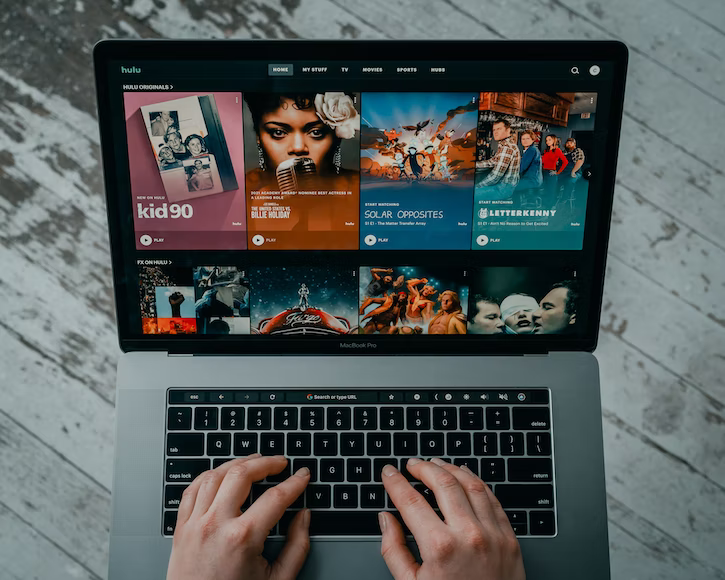 If there is a specific program or movie that you want to watch that is only available on an international streaming service, then you do have an option: Using a VPN. You can sign up for the service as you normally would, then activate your VPN. When you do this, you will be able to watch content that’s not available in your country. Using a VPN to stream content is a fantastic way of getting to see things you normally wouldn’t be able to. Streaming services do prohibit VPN streaming though, so try to do it discreetly.

Something else that’s worth knowing is that you don’t always have to pay to watch your favorite television shows and movies. A lot of content is available for free online nowadays. However, if you do plan on accessing free content, make sure that it’s not pirated. The internet is filled with pirated content. Even accidentally accessing pirated content could lead to you getting into trouble, assuming you are caught. Pirating content can lead to substantial fines and even arrest if you are the person responsible for distributing the content that has been pirated.

The internet makes watching your favorite shows and films easier than ever before. If you have specific shows and films you want to watch, then use this post’s guidance to find them. Never watch pirated content, because it is highly illegal.